Mirage is Oefner`s latest exploration of our perception of reality. The series is a collection of short clips, that show the destruction of four well-known paintings of the western world: Caspar David Friedrich`s “Mönch am Meer” and “Wanderer über dem Nebelmeer”, Arnold Böcklin`s “Die Toteninsel” and Frederich Church`s “Cotopaxi”.

The artist captured the destruction by reflecting a print of the painting into a mirror, which was then shot by a bullet. The shattering was filmed with Slow Motion Cameras, giving the viewer a perfect opportunity to observe the exact moment of destruction.

In the series, Oefner layers multiple versions of reality and fiction on top of each other: The painting themselves portray their subject in a realistic way, yet they are an abstraction of reality: In “Cotopaxi”, Church shows an idealization of a landscape, Friedrich creates moments, that are real, yet idealized and Böcklin painted the island of death as a seemingly real, yet fictional place. This is the first layer of abstraction. The second layer are the prints, that are used for reflection into the mirrors. Those are only a depiction of the real works, adding another level of abstraction on top of the paintings.

Oefner then connects these two layers of alternative realities with a layer of experiential or scientific reality by showing the destruction of the mirror in super slow motion. In that process, the mirror acts as a connecting instrument between the different forms of reality: On one hand, it represents an abstract form of reality by reflecting a depiction of an alternative reality, on the other hand, the destruction of the mirror itself is a scientific reality.

By layering these different versions of abstract and scientific realities on top of each other, Fabian Oefner creates a completely new form of reality, in which it becomes difficult to separate between what is real and we what we believe to be real. 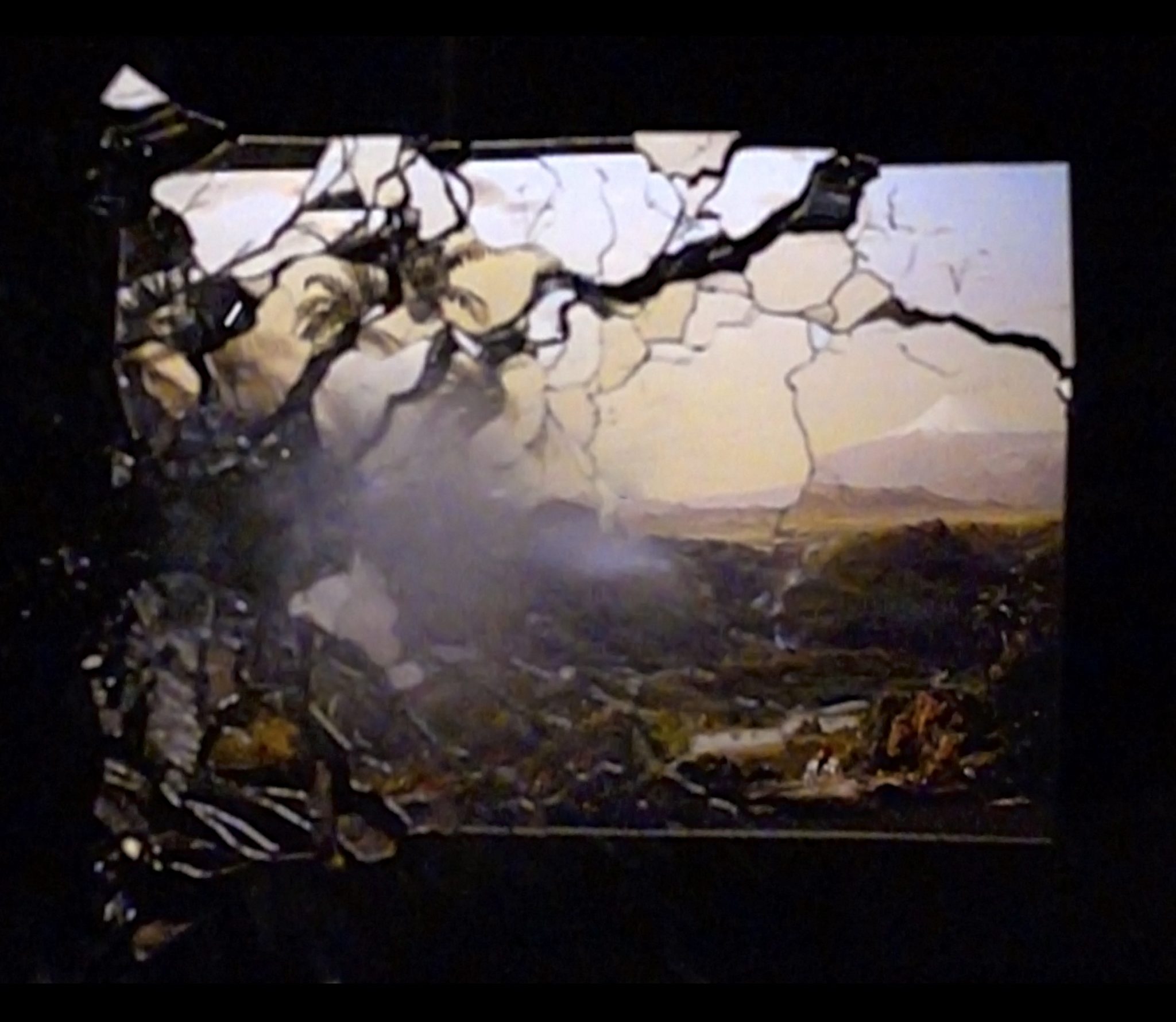 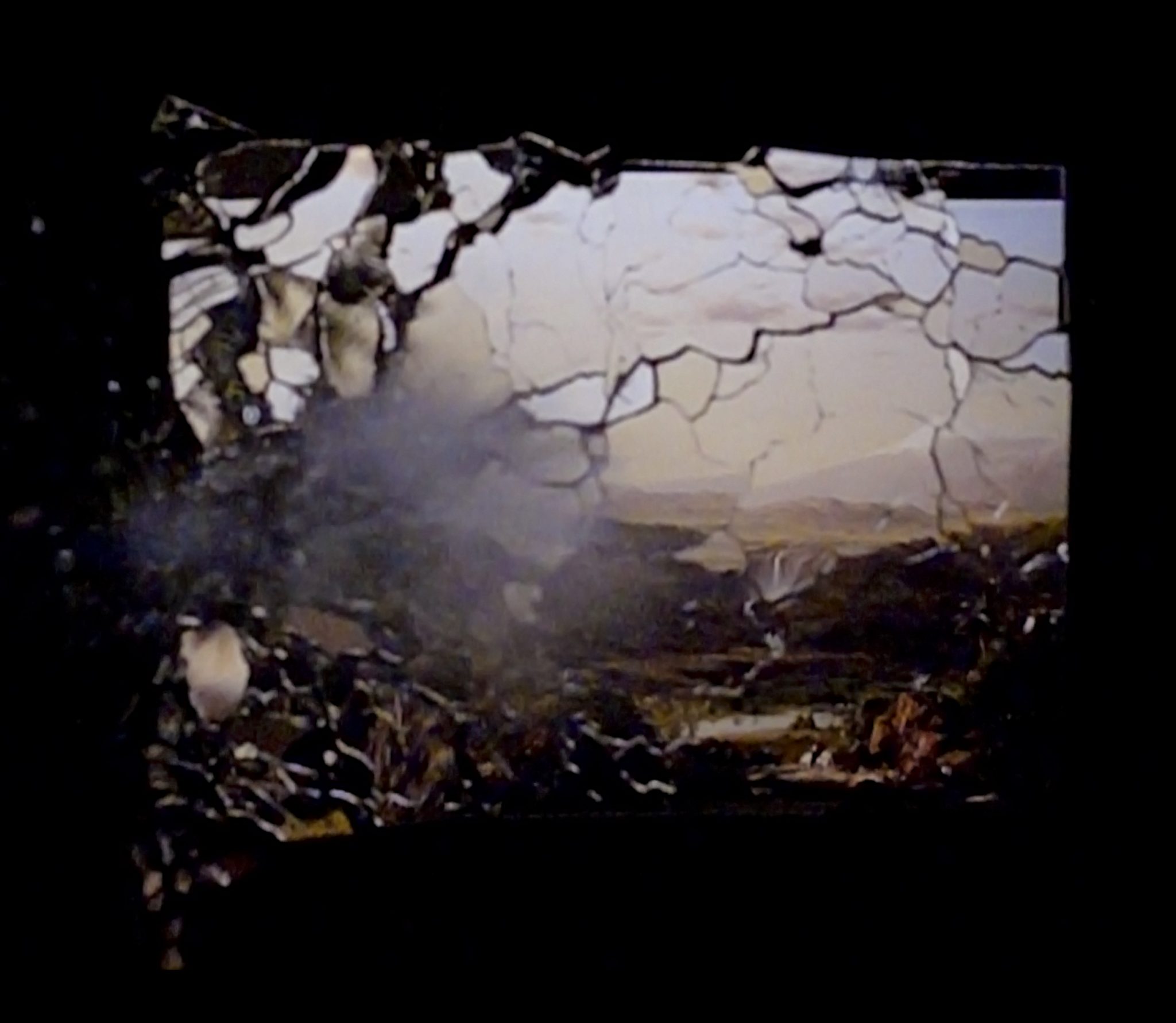 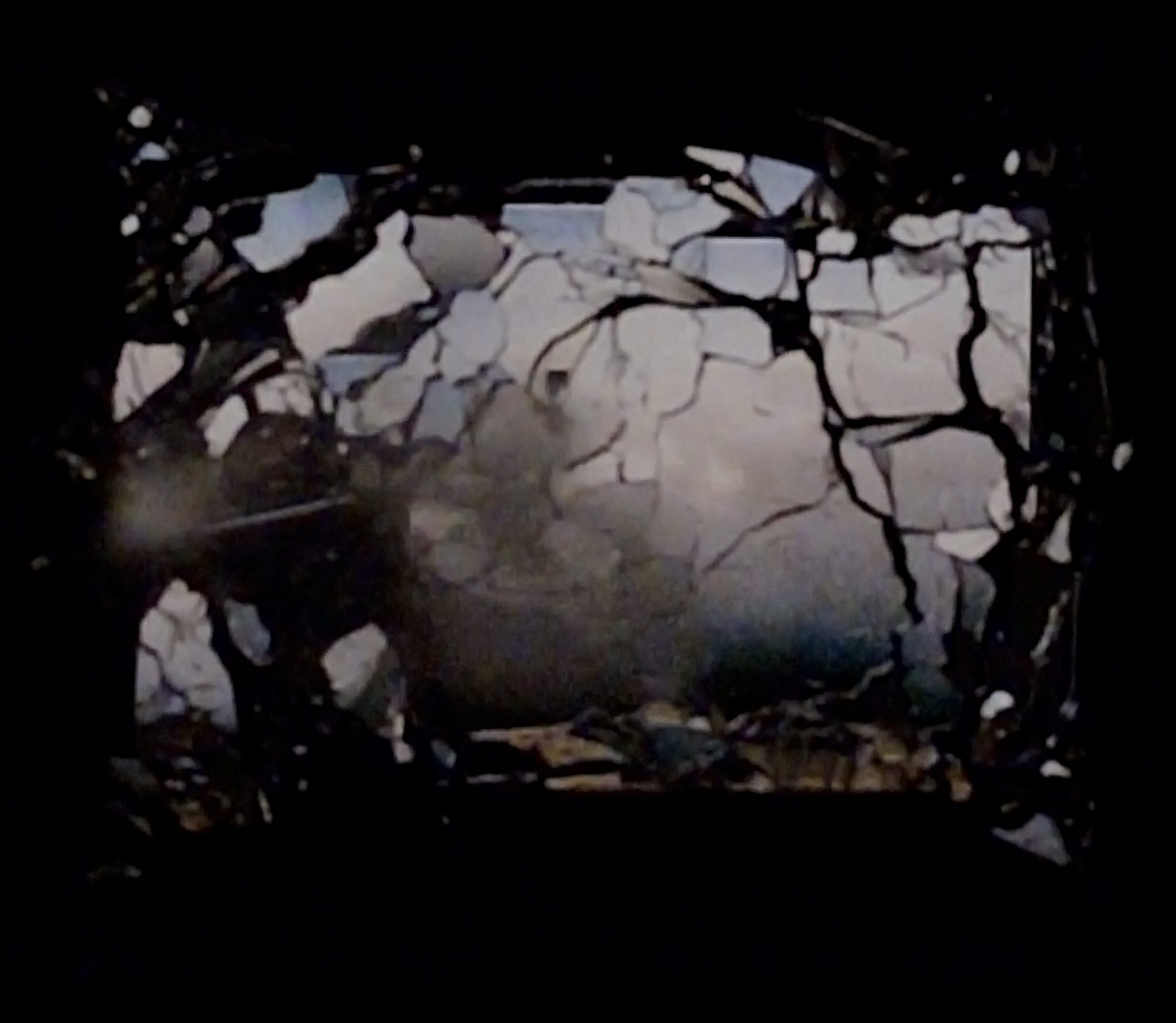 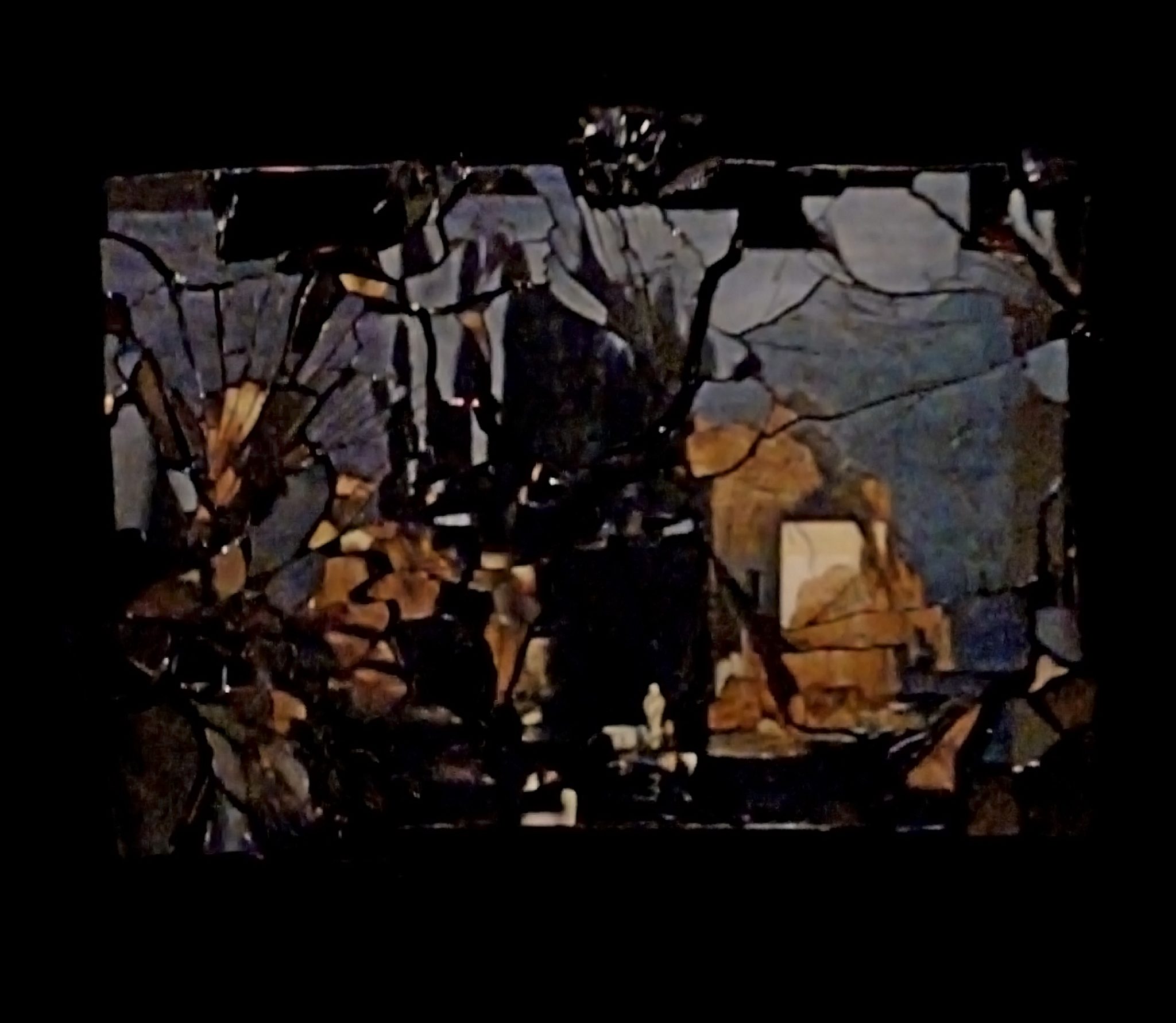 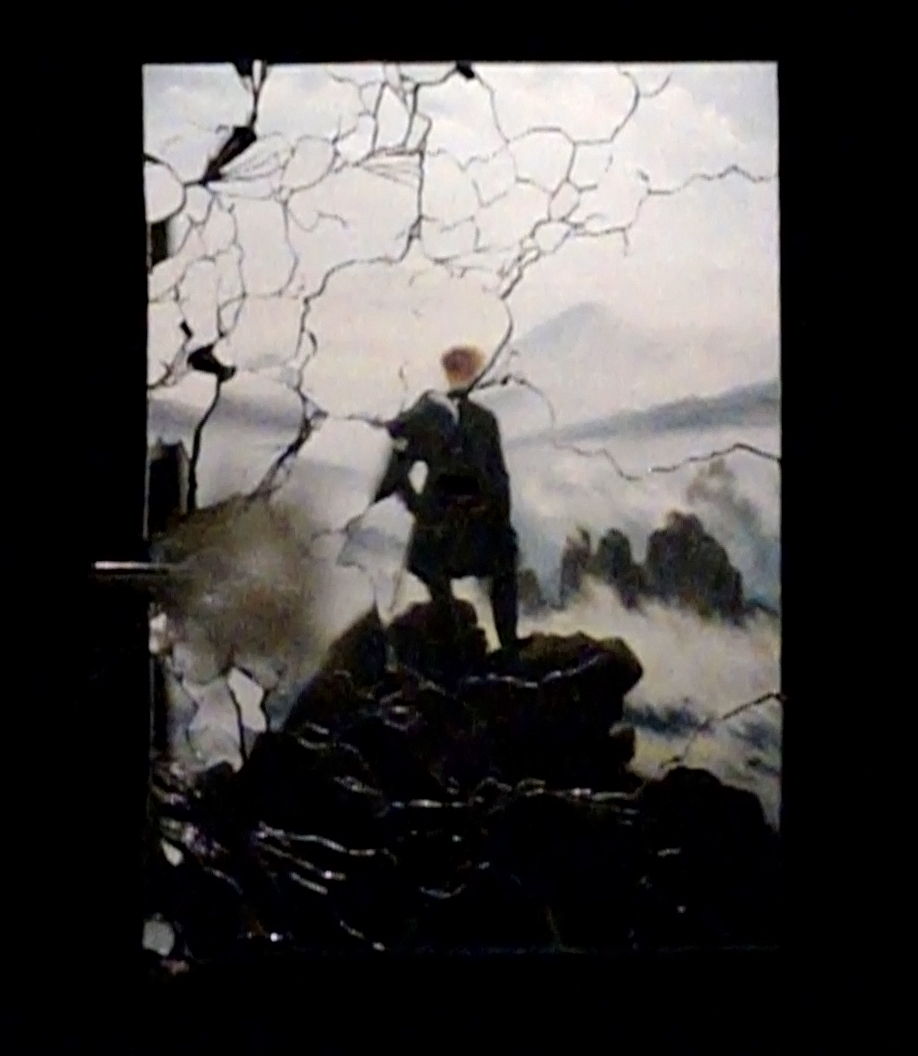 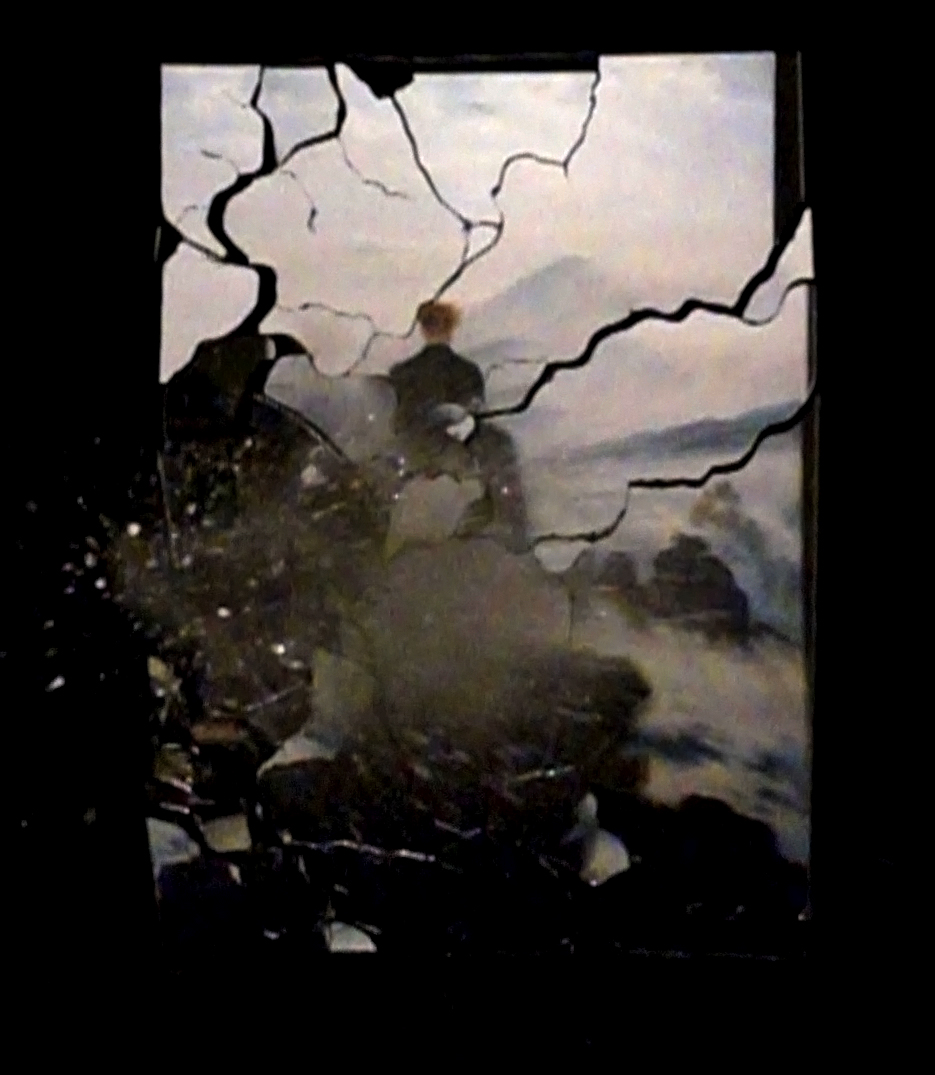